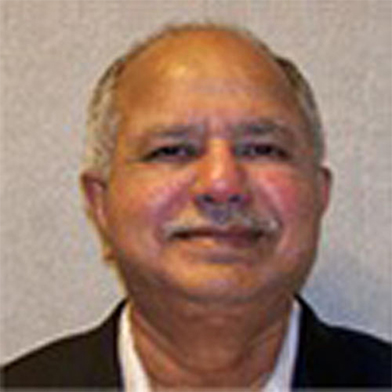 Dr Raj Reddy is one of the early pioneers of Artificial Intelligence (AI). He has served on the faculty of Stanford and Carnegie Mellon University for over 40 years. He is the Moza Bint Nasser University Professor of Computer Science and Robotics in the School of Computer Science at Carnegie Mellon University. His research interests include the study of human-computer interactions and AI, Universal Digital Libraries, and role of Information and Communication Technology (ICT) in developing economies. He is a member of the US National Academy of Engineering and the American Academy of Arts and Sciences. Dr Reddy received the Legion of Honour from France, the Padma Bhushan, the ACM Turing Award, the Honda Prize and the Vannevar Bush Award. He was also instrumental in creating the Rajiv Gandhi University of Knowledge Technologies in India.