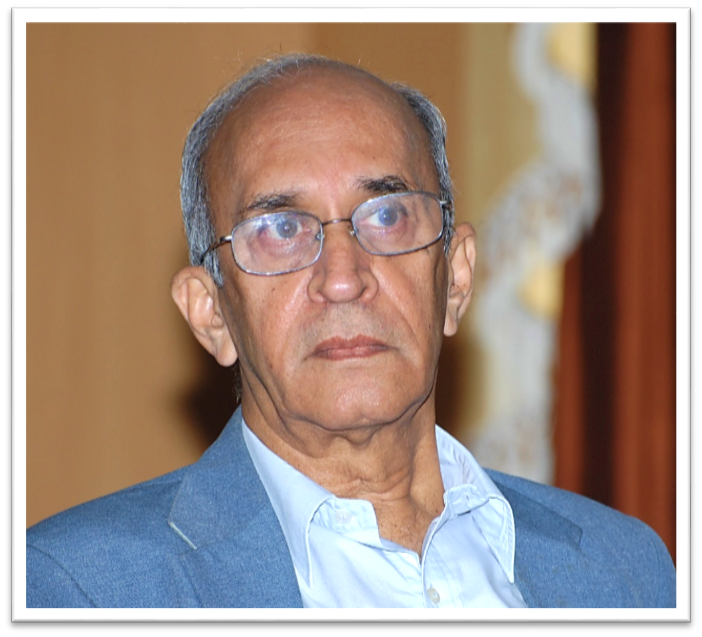 CSTEP former Chief Advisor Dr Rangachari Krishnan passed away in Bengaluru on 16 April 2021. He was 85. He was associated with CSTEP from 2008 to 2011. He is survived by his wife and children.

After obtaining MSc from Madras University, he joined the Atomic Energy Establishment, Trombay, in 1957 as a trainee. He worked with CSTEP founder and Chairman Dr V S Arunachalam at the Bhabha Atomic Research Centre (BARC) in Bombay. He became the Head of the Metallurgy division at BARC in 1982.

Later, he joined as Director of the Naval Chemical and Metallurgical Laboratory of the Defence Research and Development Organisation (DRDO) in Bombay. He was the Chief Controller, DRDO, from 1988 to 1990. From 1990 till his superannuation in 1995, he was Director of the Gas Turbine Research Establishment, DRDO, Bengaluru.

The Structural Metallurgy Laboratory started by Dr Krishnan at BARC is one of the best in the country and has contributed greatly to the understanding of the behaviour of several metals and alloys. He also established the Aeronautical Materials Testing Laboratory at Hyderabad for evaluating the mechanical properties of high-temperature materials.

Dr Krishnan is a recipient of INSA Brahm Prakash Memorial Medal (2001) and National Metallurgists’ Day Award by the Ministry of Steel and Mines (1977).

The CSTEP family mourns his loss and conveys heartfelt condolences to his family.