From Temples to Turbines: An Adventure in Two Worlds

CSTEP Discussion Series on the 'Role of Science and Technology in Society' kickstarted with a discussion on From Temples to Turbines: An Adventure in Two Worlds. The book discusses Dr VS Arunachalam's journey from scientist to scientific advisor to the Defence Minister (under 5 Prime Ministers). His experience eventually led to the founding of CSTEP - an organisation that combines technology and policy for social impact development. The event was held at ITC Windsor on 6 March, 2020 with Dr Kota Harinarayana, Chief Designer of LCA - Tejas, and Shri SV Ranganath, Former Chief Secretary to the Government of Karnataka. Catch some glimpses of the event here. 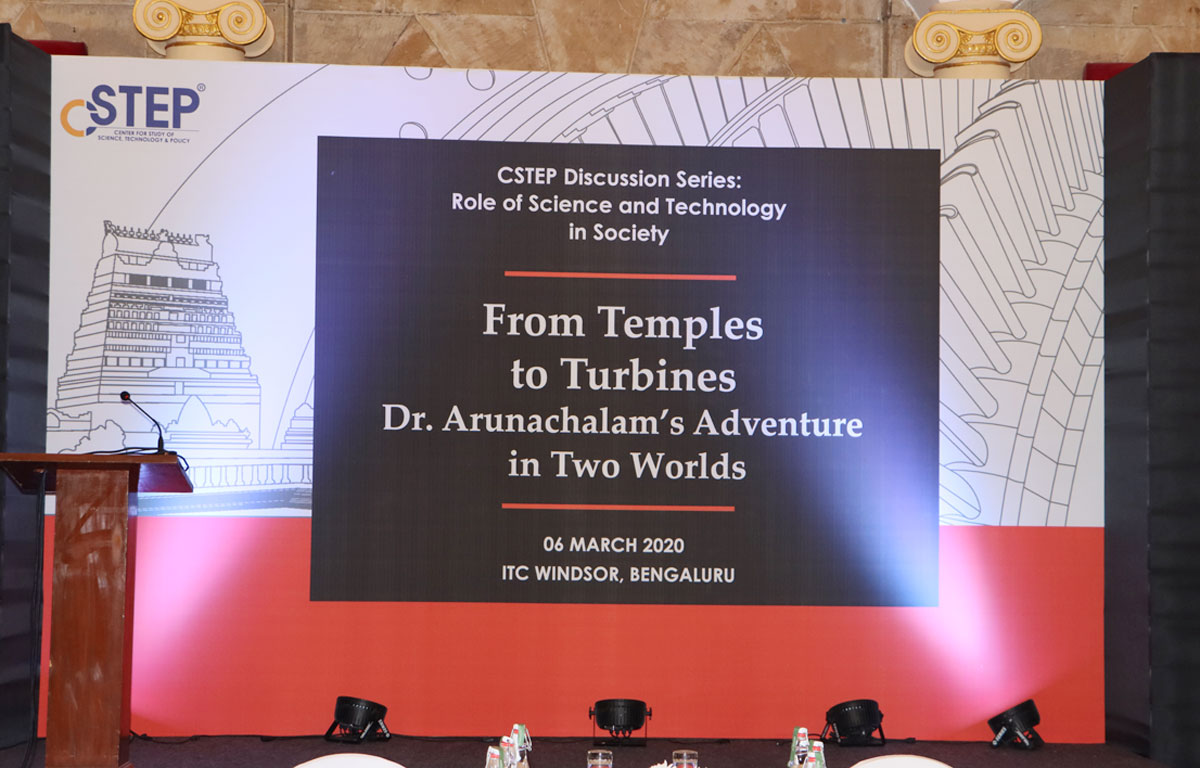 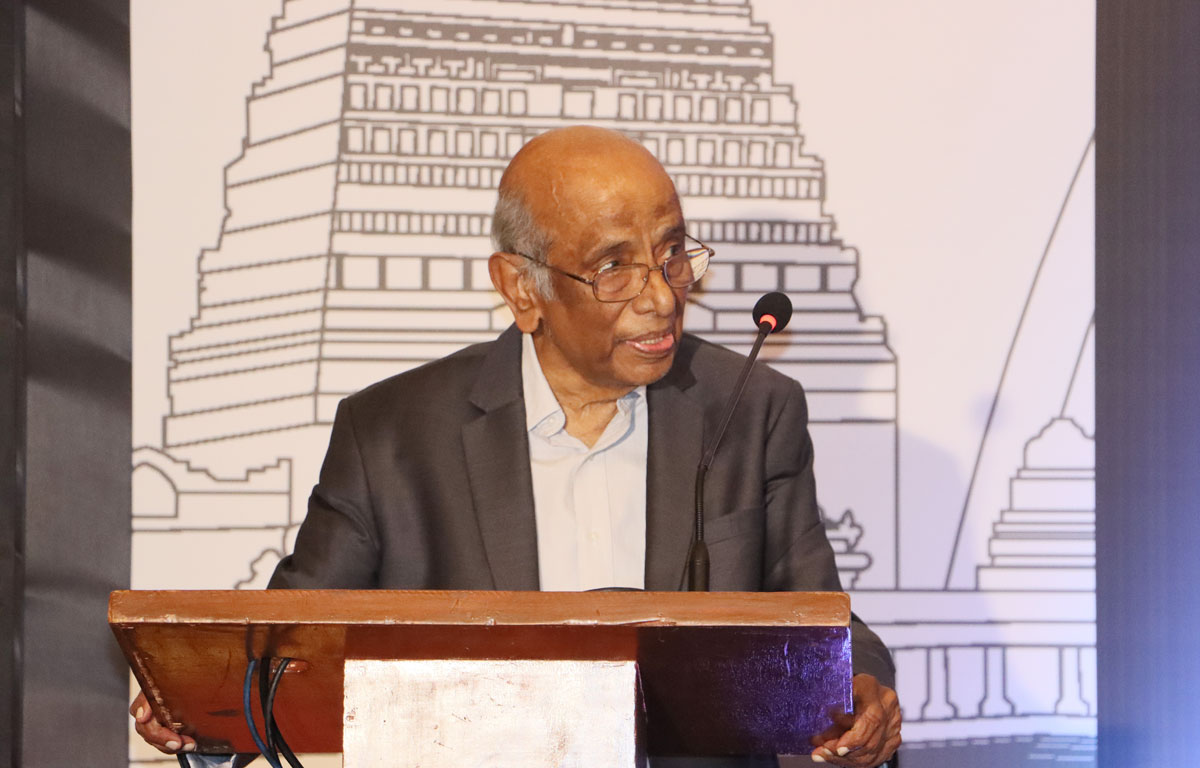 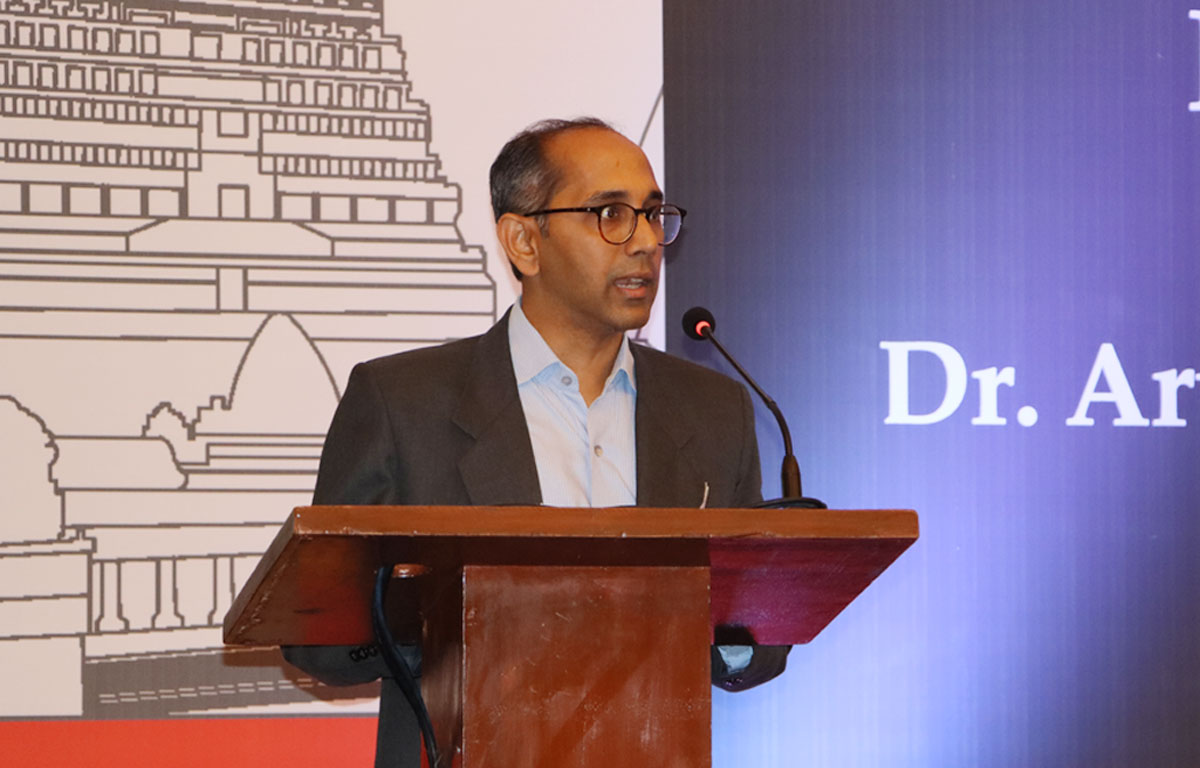 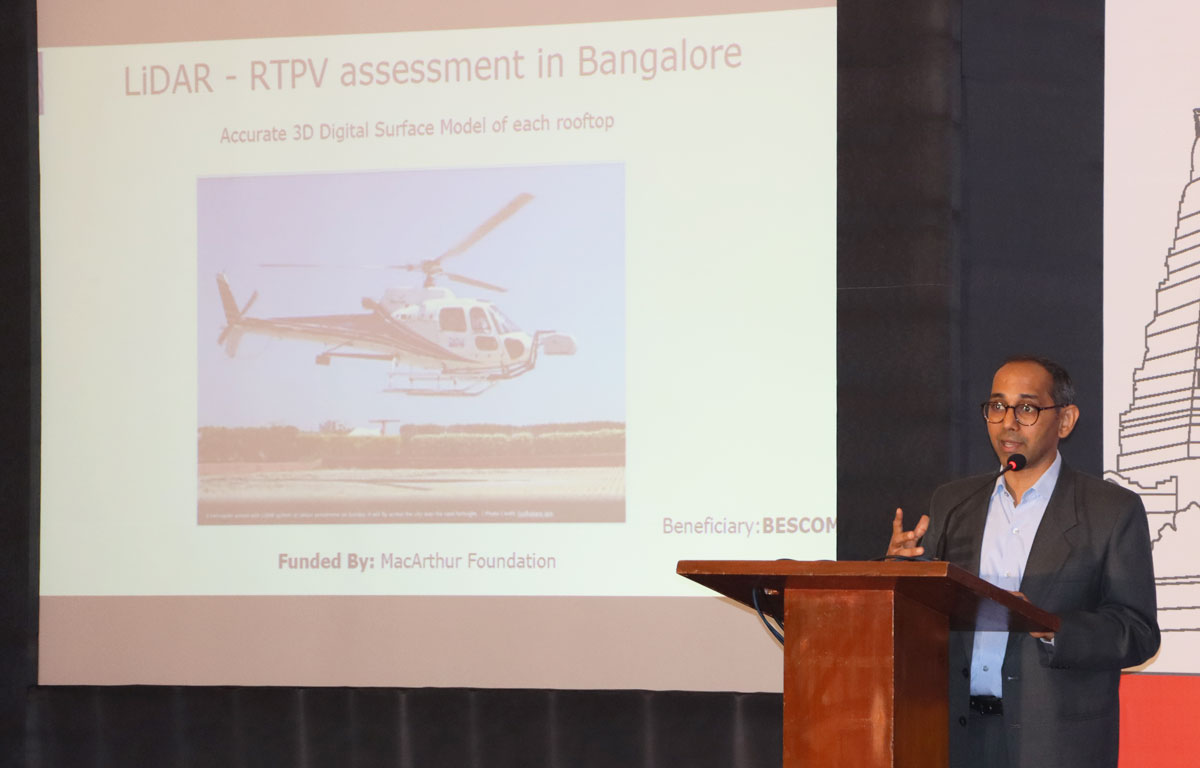 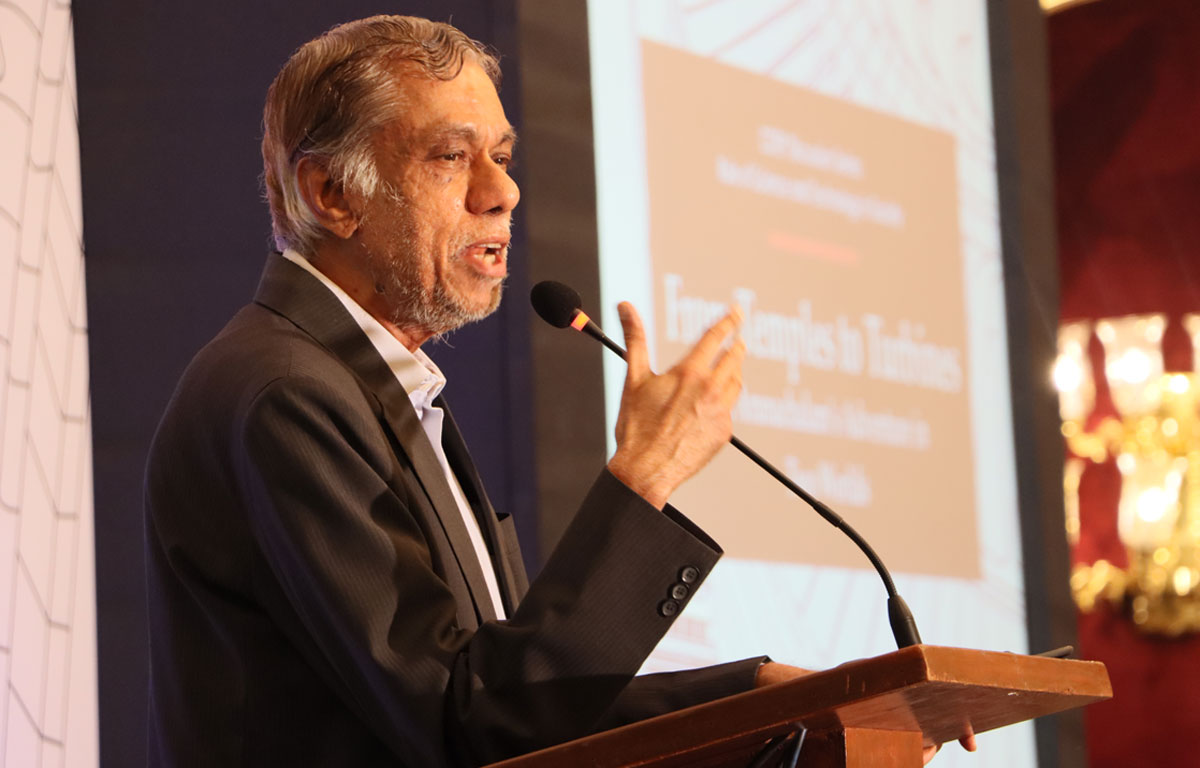 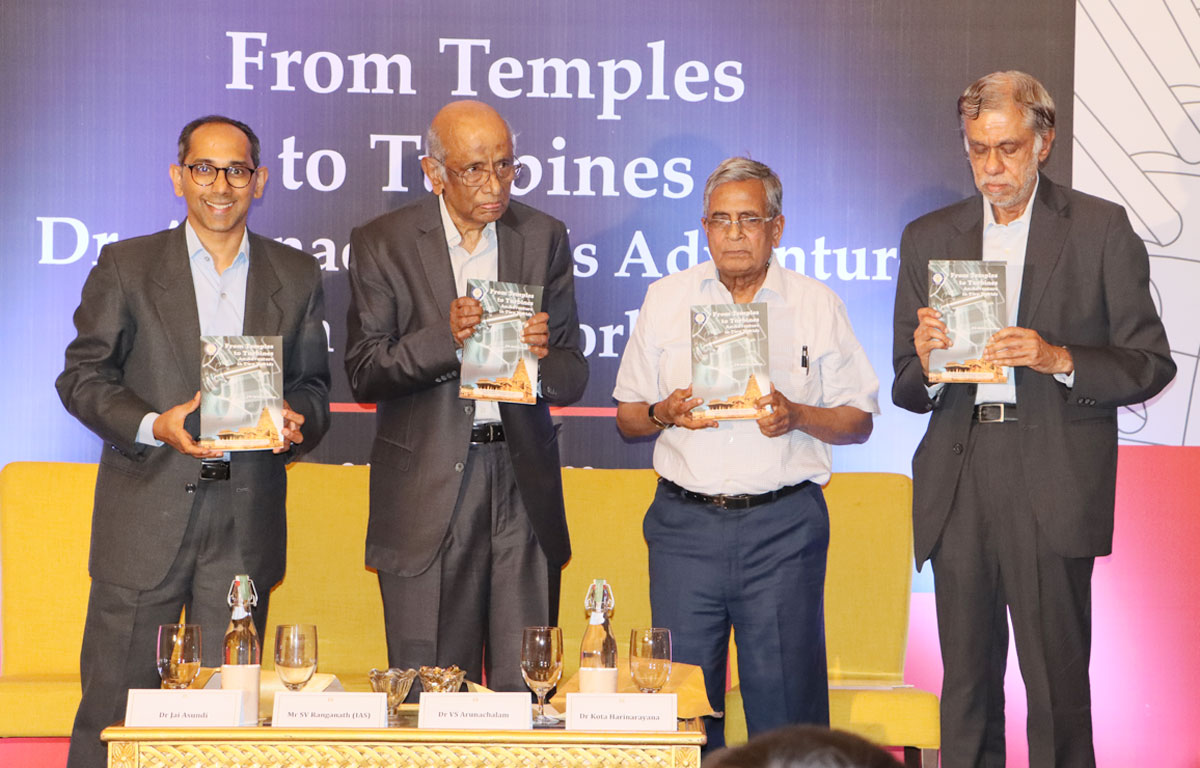 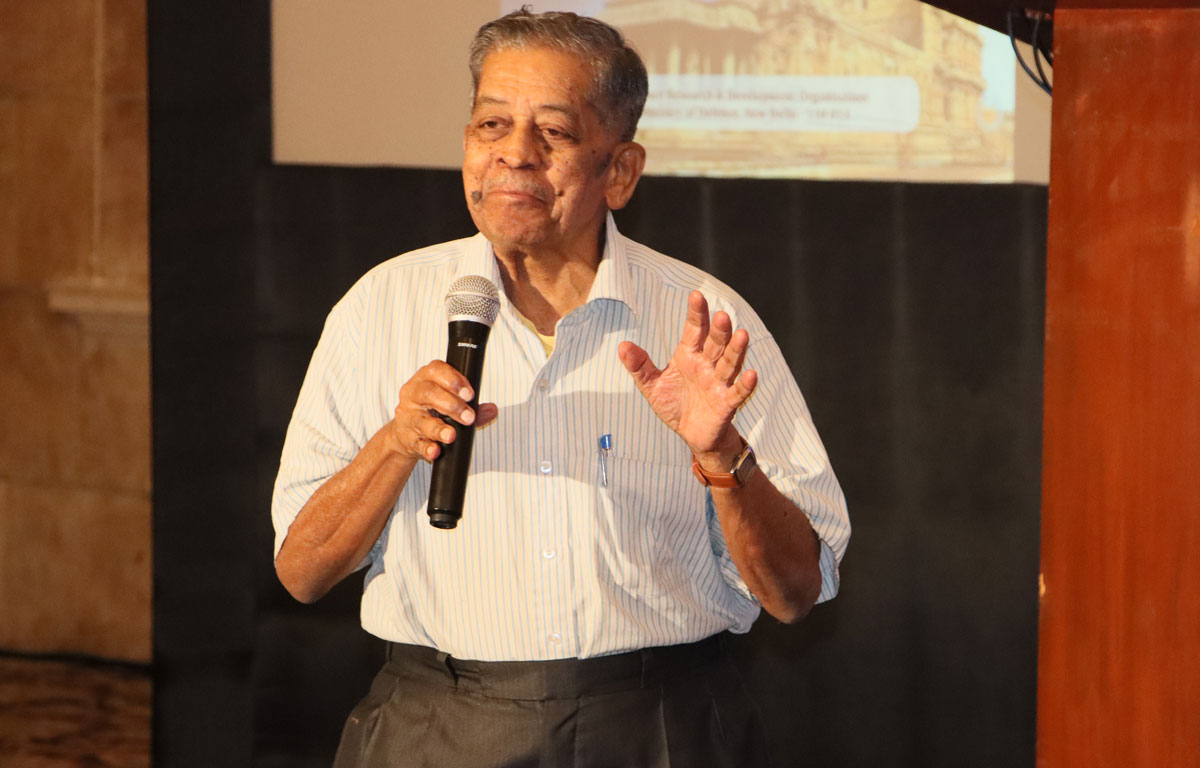 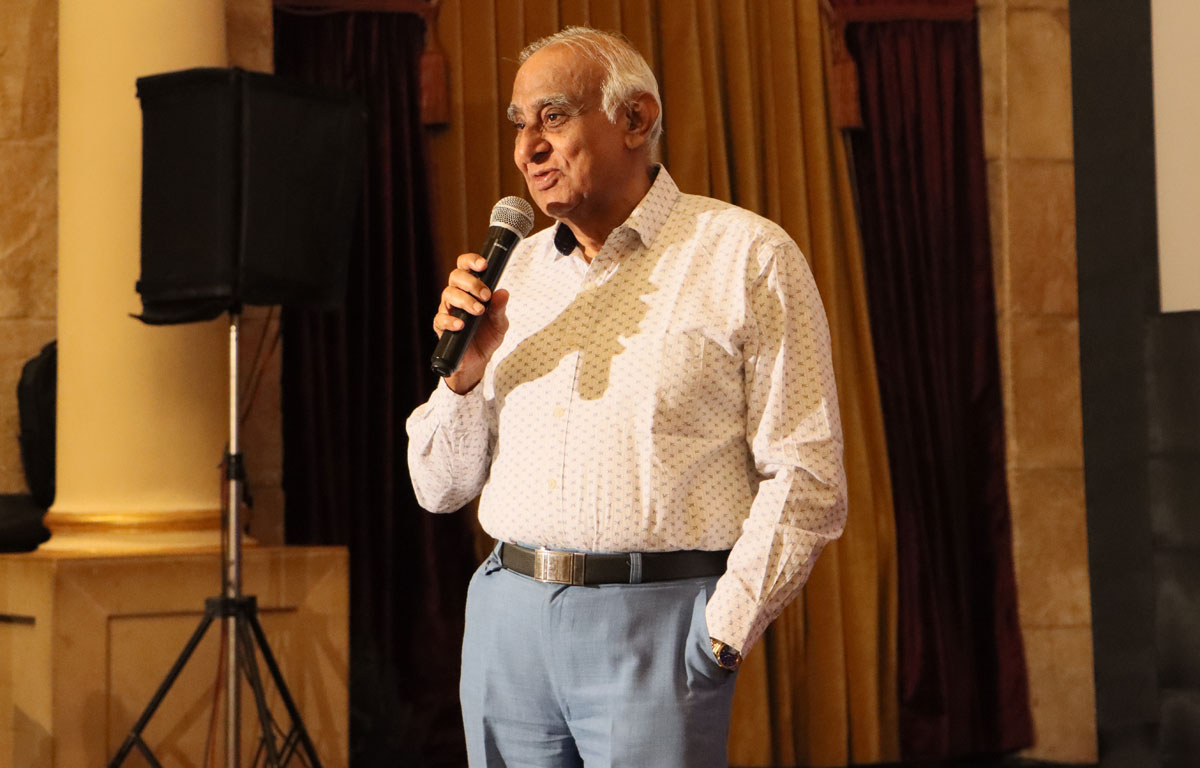 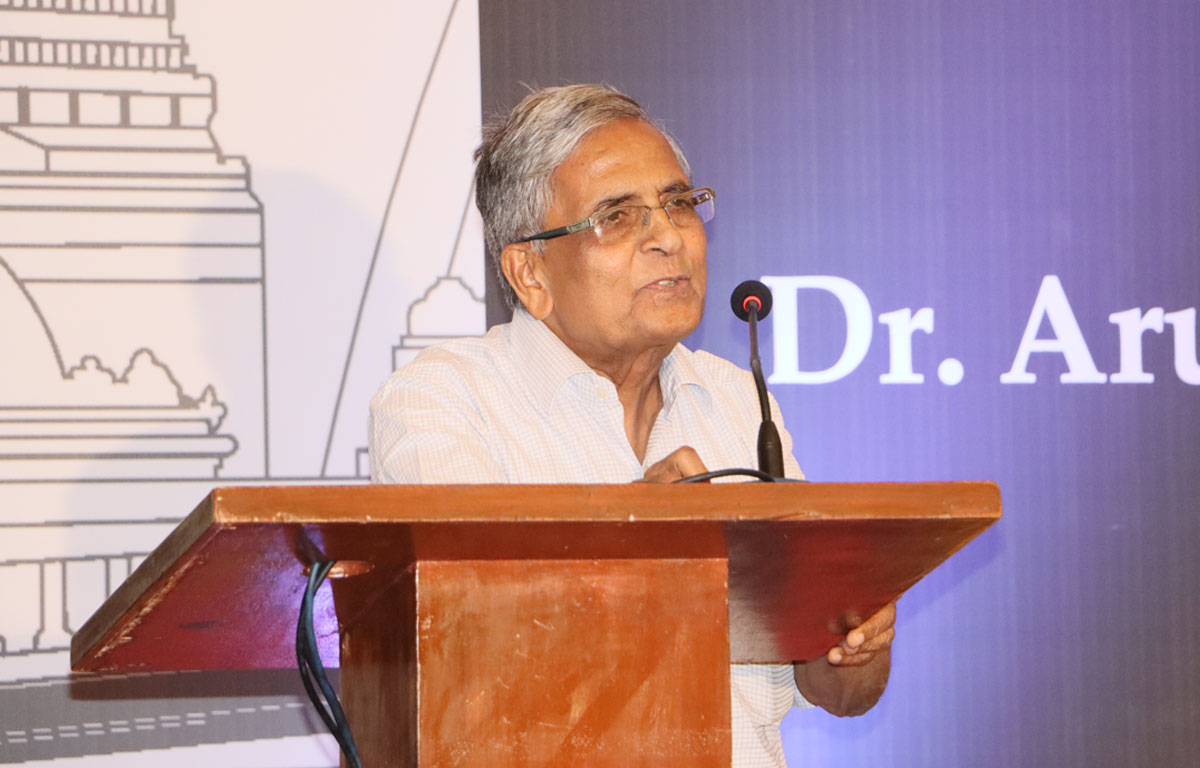 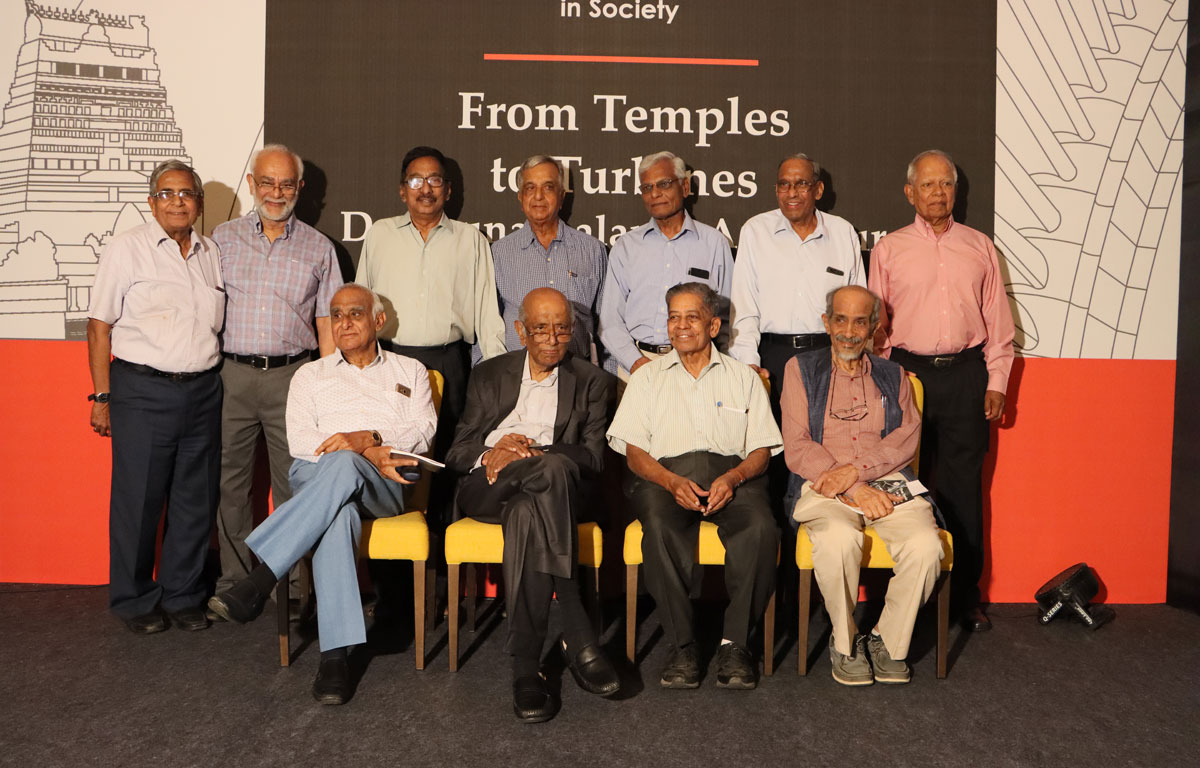 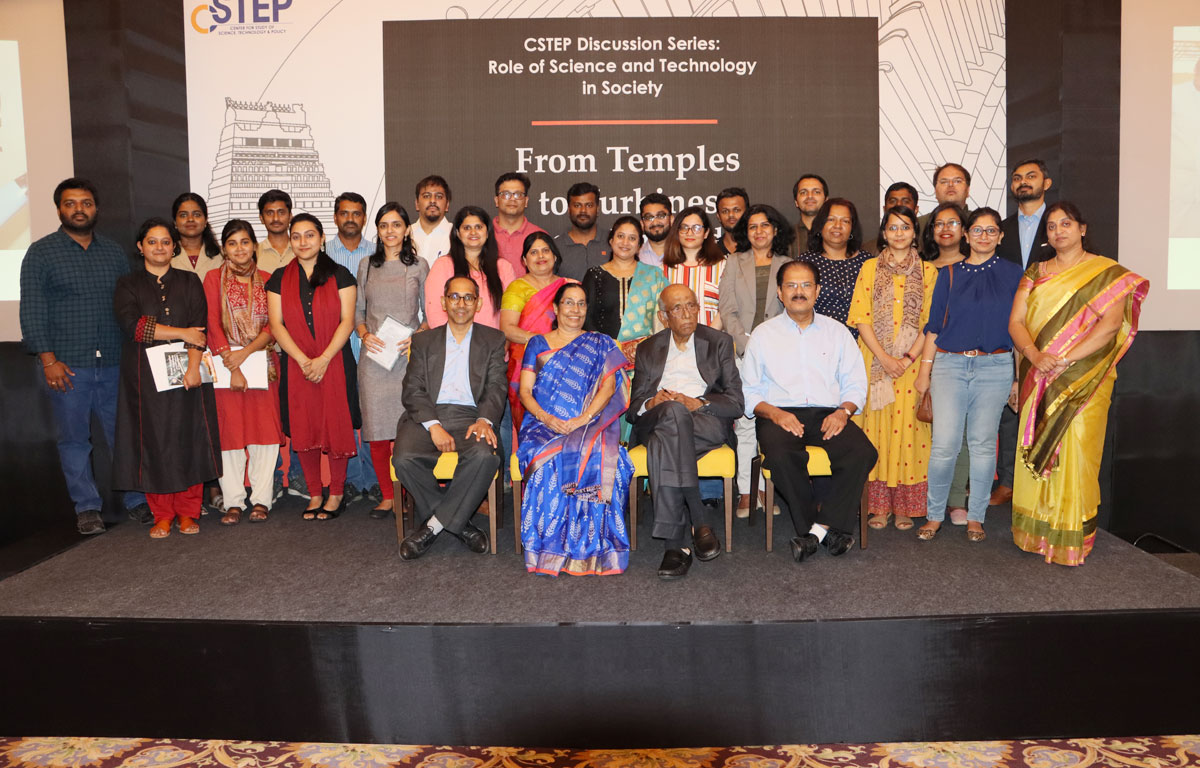