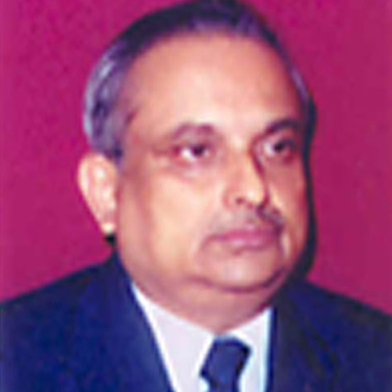 Dr Palle Rama Rao is a well-known scientist who has contributed vastly in the field of Physical and Mechanical Metallurgy. He served as the Director of Defence Metallurgical Research Laboratory, Hyderabad, and rose to the position of Secretary, Department of Science & Technology, Government of India. In addition, he held other top positions like Chairman, Atomic Energy Regulatory Board and Vice Chancellor, University of Hyderabad. He has also been appointed Member, Atomic Energy Commission. He is a recipient of several prestigious awards, some of which include the Shanti Swarup Bhatnagar Prize, the Platinum Medal of the Indian Institute of Metals, the Tata Gold Medal (1992), the Homi J. Bhabha Award for Applied Sciences, and the Materials Science Prize of the Indian National Science Academy. He was also conferred the Padma Vibhushan in 2011. He was also awarded the Millennium Plaque of Honour and the Jawaharlal Birth Centenary Award by the Indian Science Congress Association.