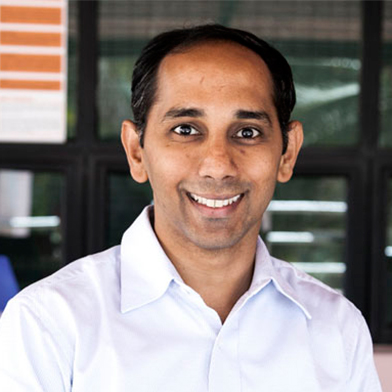 "I would like to see a future where we are able to balance human needs of resources to ensure a decent quality of life while paying close attention to our environment and the needs of all other living beings."

Dr Jai Asundi is the Executive Director of CSTEP. He joined the organisation in 2009 and has been involved in research and development (R&D) projects in various areas. His initial work was in the field of emergency and disaster management. He mentored teams across areas spanning climate, energy, and urban development. He spearheaded the establishment of AI for Social Impact as a sector of work and the creation of the Centre for Air Pollution Studies (CAPS) at CSTEP. His broader research interests lie in decision-making and the development of decision-support systems for diverse public-policy problems.

Dr Asundi started his career as a software engineer/analyst at Infosys Technologies. He spent a year as a post-doc at the Software Engineering Institute, Pittsburgh, prior to becoming an Assistant Professor of Information Systems in the School of Management, at the University of Texas at Dallas. He holds a BTech from IIT Bombay and MS and PhD degrees from Carnegie Mellon University. He is a senior member of the IEEE and an Adjunct Associate Professor in the Department of Engineering and Public Policy at Carnegie Mellon University. 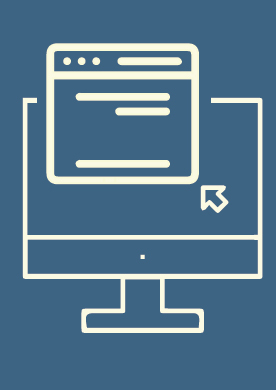 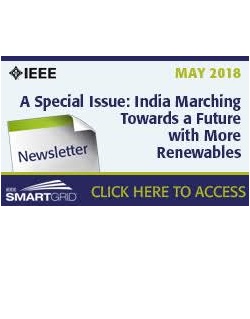 Progress of Renewables in India Since 2015 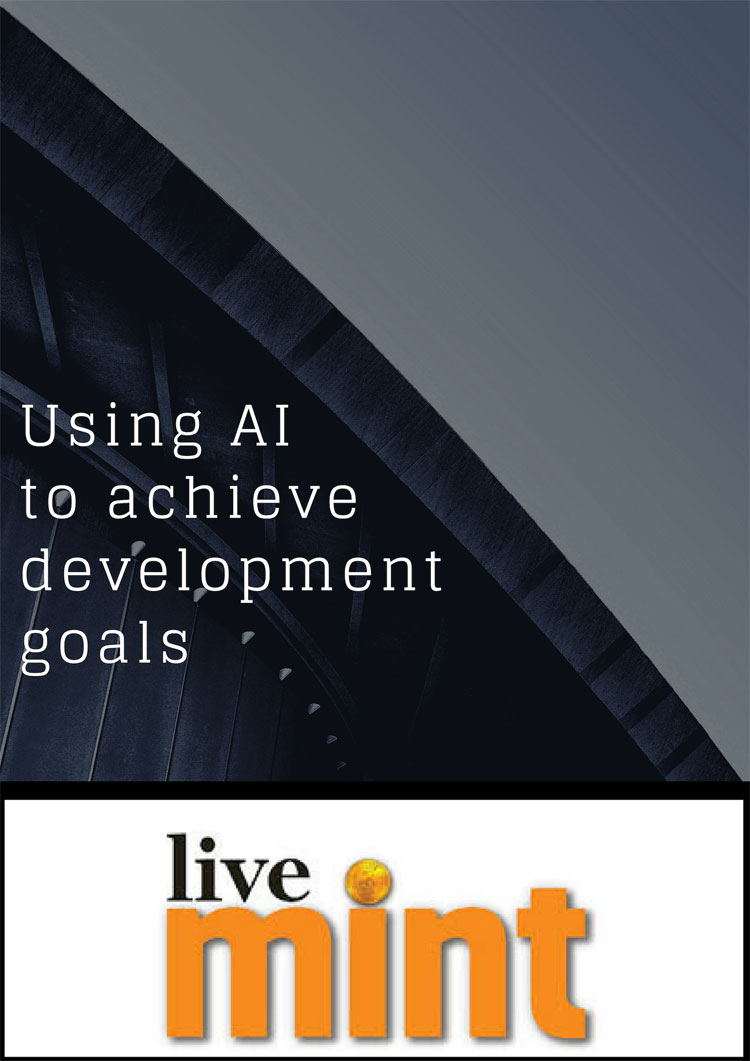 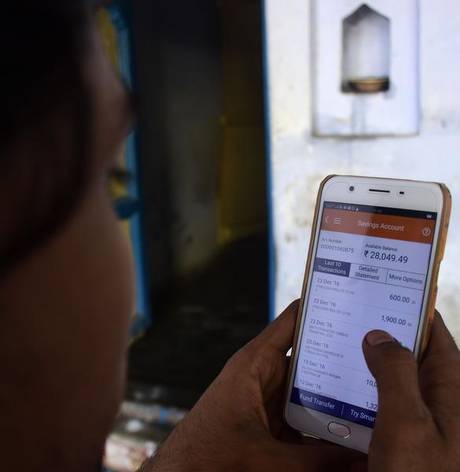 Law enforcement in the era of digitisation 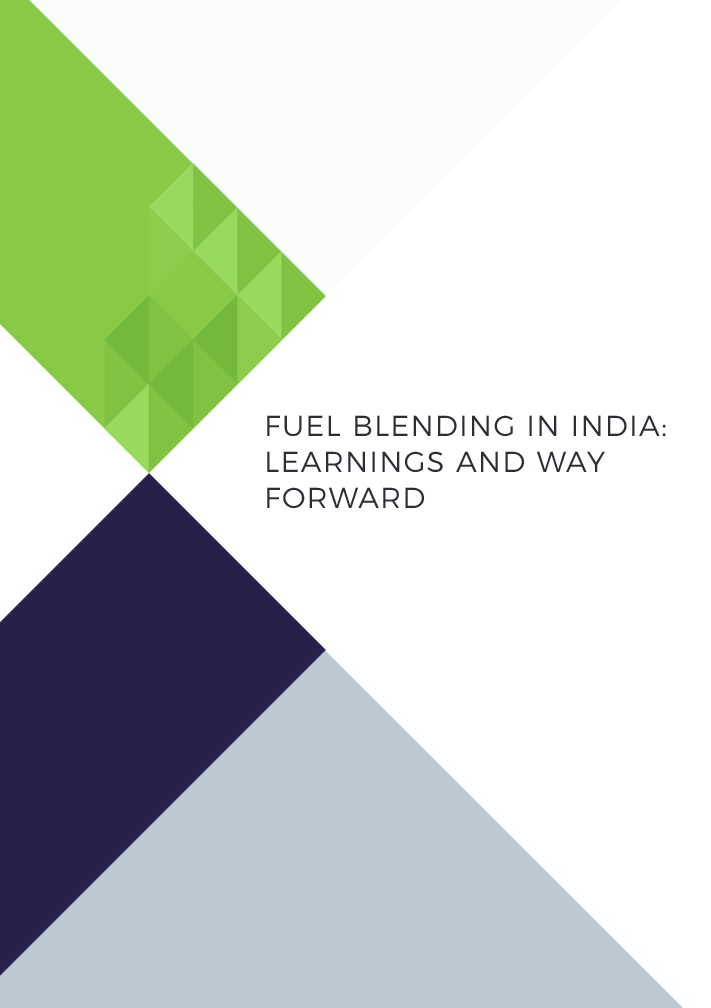 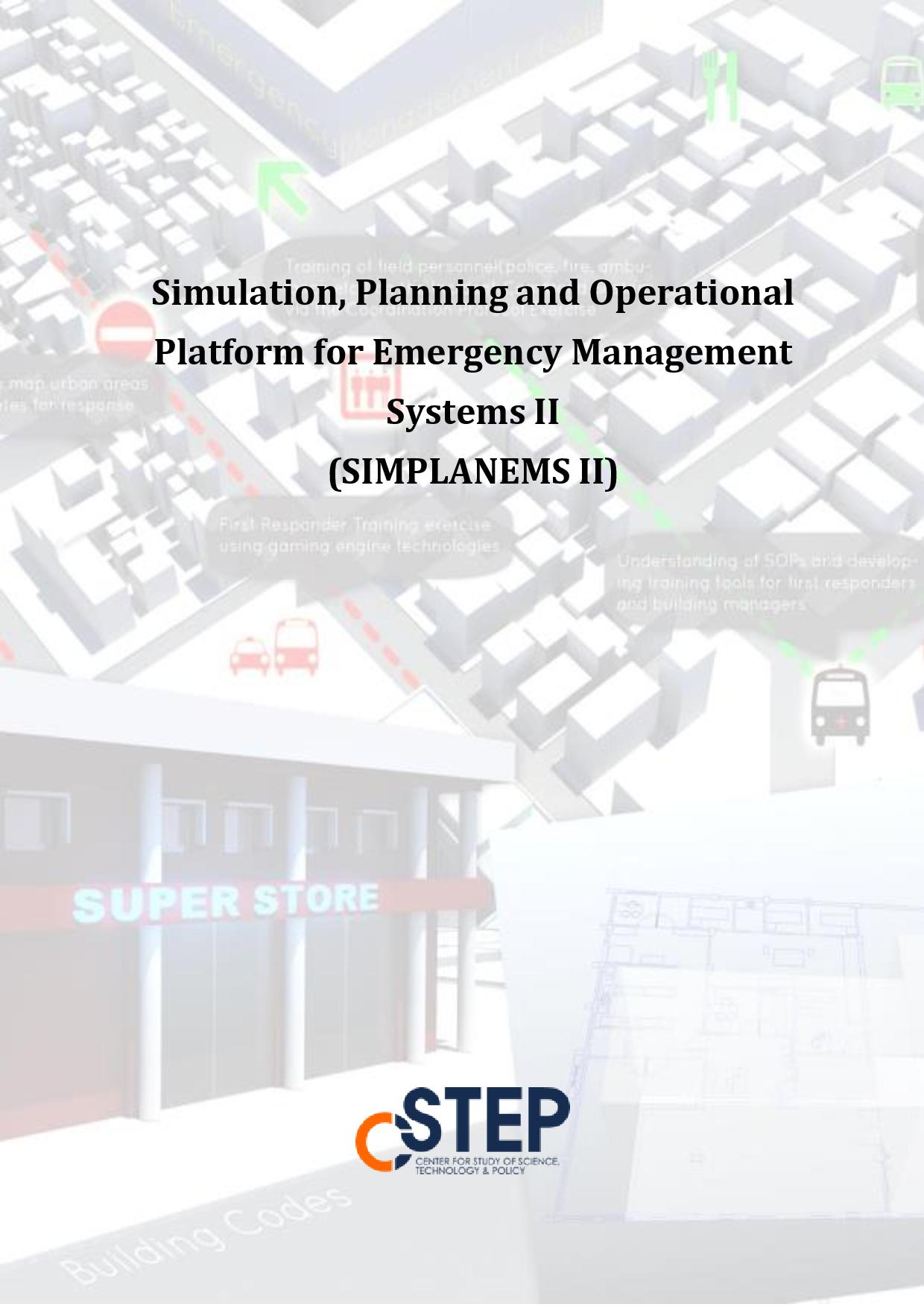 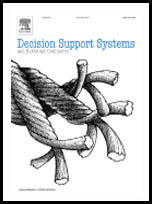