A differential pricing mechanism that calculates different pumping and generation prices for pumped-hydro energy storage (PHES) should be employed for its growth in India, recommends a recent study by the Center for Study of Science, Technology and Policy (CSTEP).

On 29 November 2021, the Ministry of New and Renewable Energy (MNRE) announced that the country’s total installed renewable energy (RE) capacity (including hydro) had crossed 150 gigawatts (GW), while also setting a new target of reaching 175 GW capacity of RE by 2022.

The role of hydropower in achieving India’s renewable energy aspirations will be critical. Power Minister R K Singh reiterated this last month when he said that though the country is set to exceed its target of 500 GW RE capacity by 2030, it needs hydro-power as a balancing source for grid stability since the supply of wind and solar power is intermittent.

In this context, the CSTEP study seeks to analyse why the growth of PHES— the oldest and most mature large-scale storage technology— has been sluggish in India, and arrives at measures to boost it.

You may read about press coverage by SolarQuarter here. 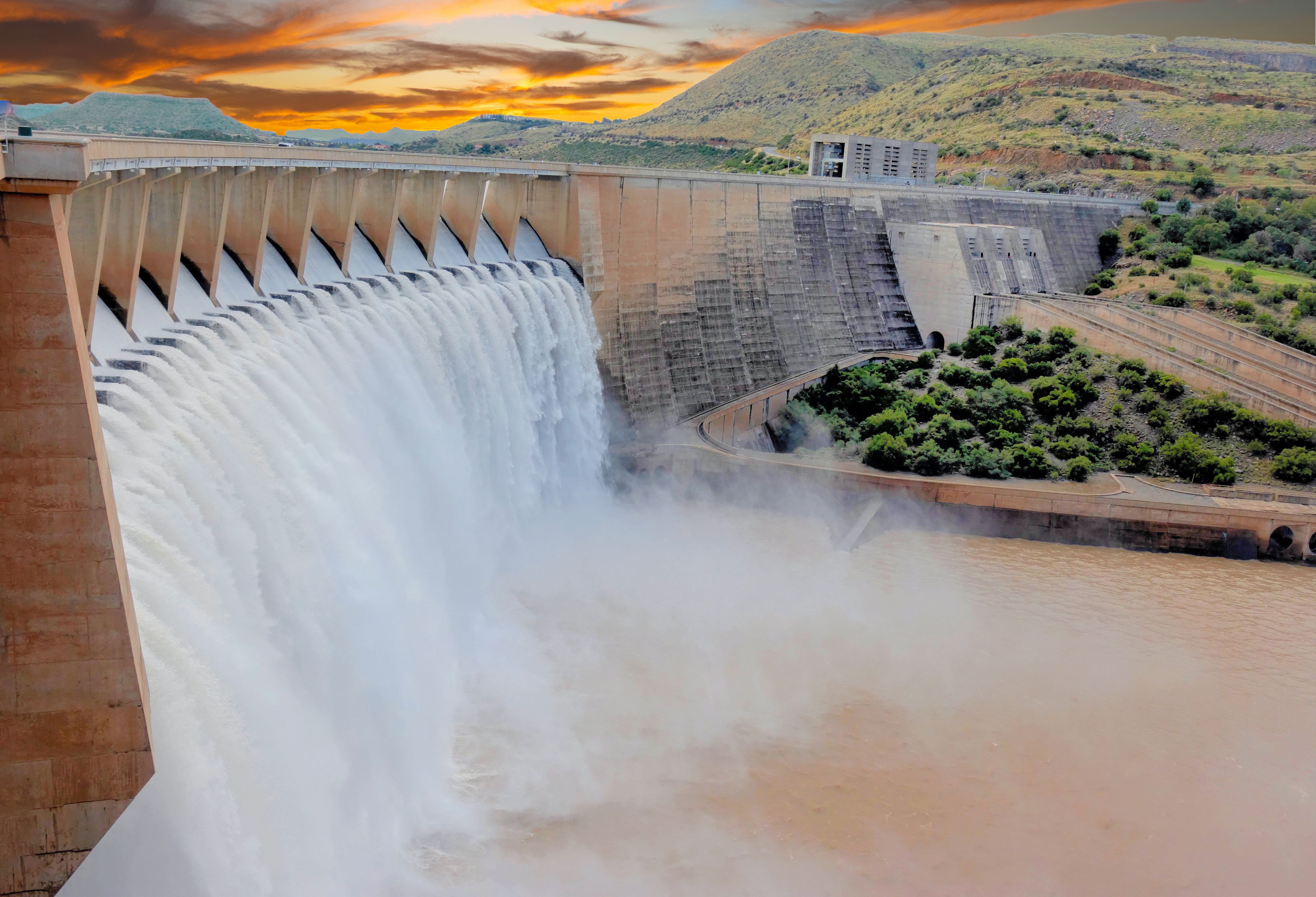