The Green Grids Initiative – One Sun One World One Grid (GGI-OSOWOG), announced by Indian Prime Minister Narendra Modi and UK Prime Minister Boris Johnson on the sidelines of COP26, aims to harness the solar potential and facilitate a faster transition to renewable energy. With the US being the latest country to join the India-led International Solar Alliance, One Sun, One World, One Grid may not be too distant a dream after all.

RE Atlas, developed by the Center for Study of Science, Technology and Policy (CSTEP), a research-based think tank, is an online tool that can enable a faster transition to solar energy. This prefeasibility tool helps identify suitable locations for solar plants.

The RE Atlas has received mention in notable publications, including Renewable Watch and Solar Quarter. 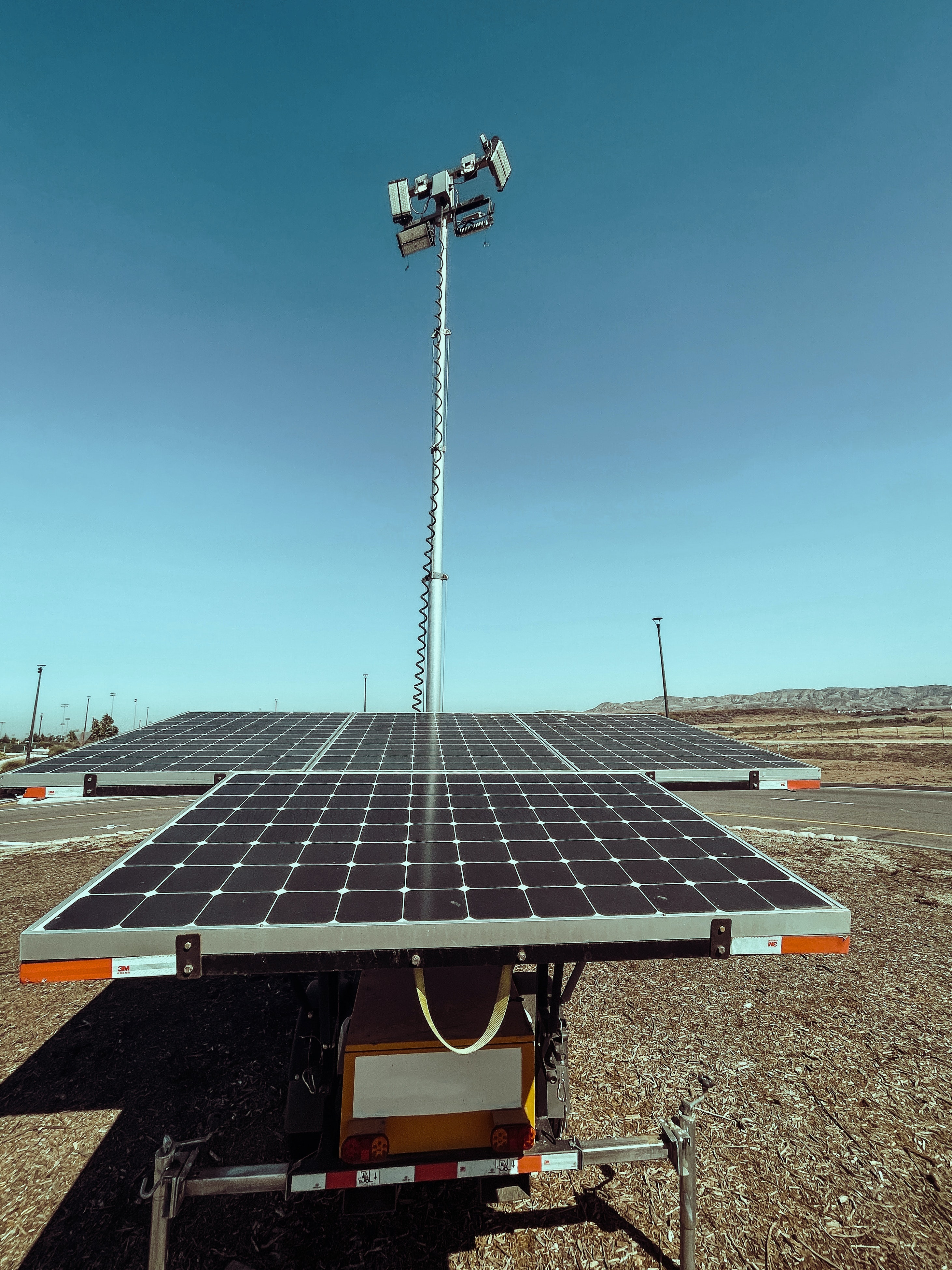