The draft Karnataka Renewable Energy Policy 2021-2026, issued by the Karnataka Renewable Energy Development Limited recently, targets developing 20 GW of renewable energy (RE) projects in the state with and without energy storage. The state plans to build RE parks and develop solar, wind, solar–wind hybrid, biomass, waste-to-energy, and mini and small hydro energy projects. Among various projects, the promotion of rooftop and floating solar projects is also planned.

The RE installed capacity in Karnataka as of August 2021, is about 15,211 MW—of which almost 50% is solar. The Government of Karnataka has also recently announced its plans to unveil a new solar power policy in October.

While transitioning to RE reduces the reliance on fossil fuels and helps slow down the impacts of climate change, RE resources are dependent on climate variables such as precipitation, temperature, irradiation and wind, making them susceptible to climate change. Climate hazards are a challenge to renewable energy as they adversely impact the performance of the energy systems and their reliability. It is therefore important to understand the vulnerability of the energy sector from a demand perspective as well as the supply side. 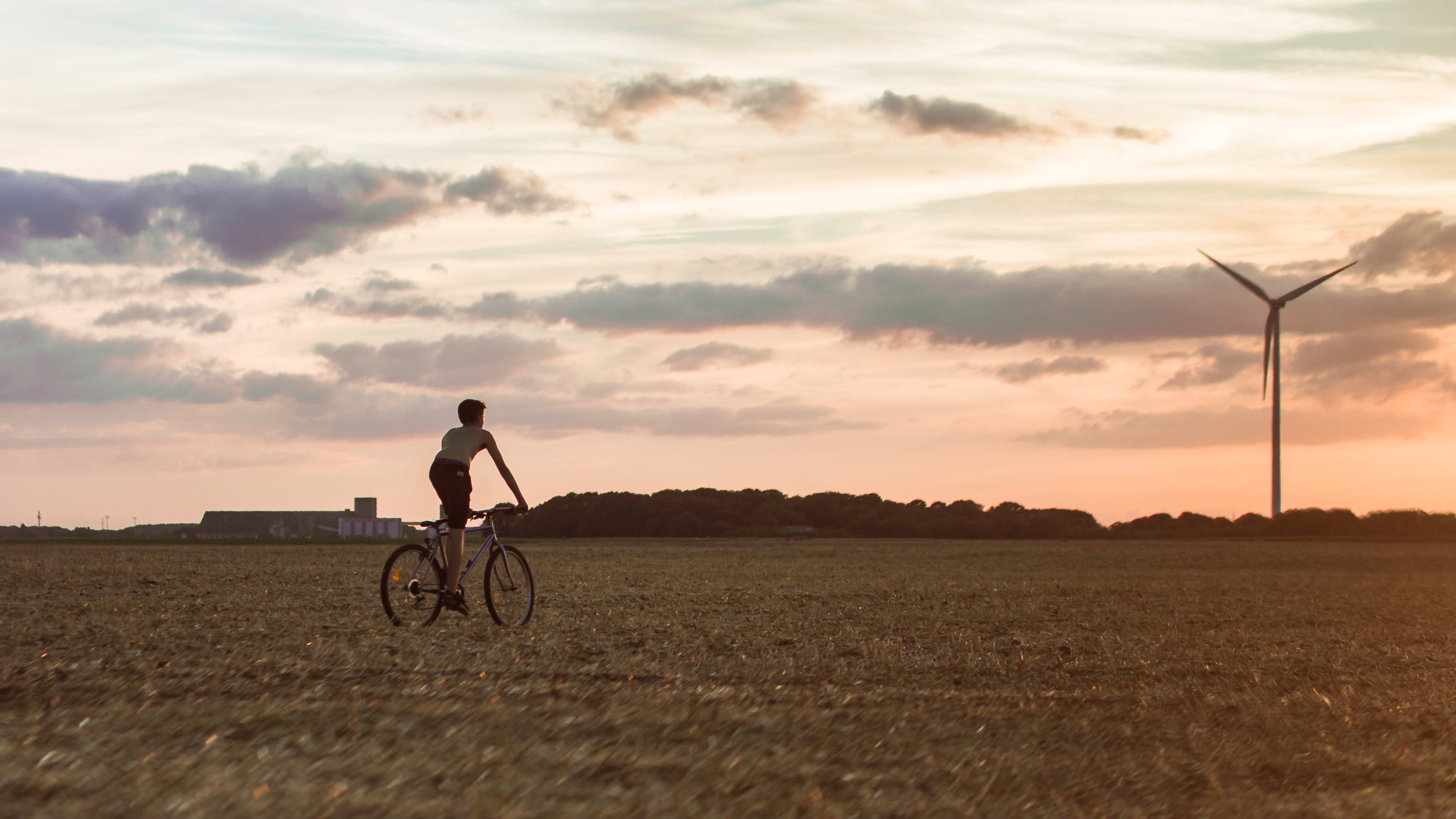