Rooftop photovoltaic (RTPV) systems are intended to contribute 40 GW of India's 100 GW solar target. While the uptake of utility-scale solar PV systems is progressing at a steady pace, their RTPV counterparts are witnessing a slow uptake. The sluggish growth can be attributed to a lack of economies of scale, absence of accurate potential assessment, and complexity in procedures. RTPV systems can be made a success story through two strategies: reducing the capital cost of systems to a level where DISCOMs are comfortable and reducing the hassles faced by prospective consumers.

The model proposed by CSTEP involves dividing a city into 'solar zones', where each zone is tendered out to 1–2 developers for installing RTPV systems. This model would entail the division of a city based on the estimated RTPV potential. Thus, cumulative capacities would decrease the capital cost through bulk procurement. An accurate potential assessment in each zone can be performed using 3D imaging and Geographic Information System (GIS) with aerial photography to calculate the potential on individual rooftops. The developer can then install RTPV systems on select rooftops through two possible revenue models. The first model involves a power purchase agreement (PPA) between the developer and DISCOM with suitable rent paid to the rooftop owner. In the second model, consumers can invest and earn profit based on a DISCOM-fixed net-metering/gross-metering rate derived from discovered capital cost.

CSTEP has implemented a pilot project in Bengaluru on behalf of the Karnataka Renewable Energy Development Limited (KREDL) and Bangalore Electricity Supply Company (BESCOM). Similar projects have been proposed for various cities. 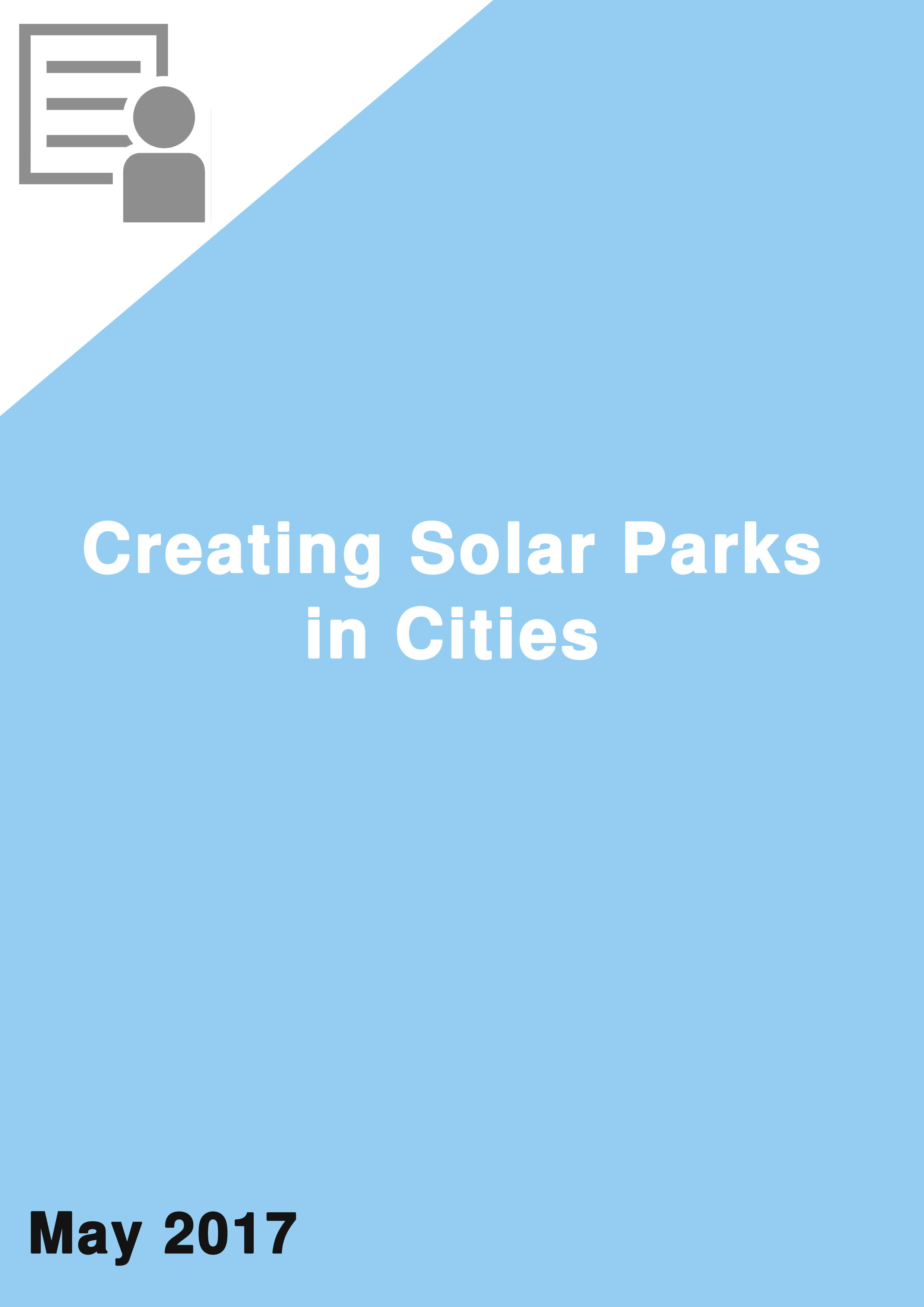